Most of us look to academia for a neutral, well-researched and balanced answer to questions in our everyday lives. We assume that if a paper, essay or “study” is released by a post-secondary institution, that it has been thoroughly researched, the conclusions verified and the report reviewed for accuracy.

There are varying degrees of thoroughness in this regard and not all research is created equal. Our university public relations offices need to be vigilant about making the crucial distinction between in-house review and external peer review.

Most of the professional sciences publish their findings in an external academic journal. The research must go through a rigorous process to ensure the paper’s conclusions accurately reflect the discoveries detailed in the study.

Scholarly peer review (also known as refereeing) is the process of subjecting an author’s scholarly work, research, or ideas to the scrutiny of others who are experts in the same field, before a paper describing this work is published in a journal. The work may be accepted, considered acceptable with revisions, or rejected. Peer review requires a community of experts in a given (and often narrowly defined) field, who are qualified and able to perform impartial review. Impartial review, especially of work in less narrowly defined or inter-disciplinary fields, may be difficult to accomplish; and the significance (good or bad) of an idea may never be widely appreciated among its contemporaries. (Source: Wikipedia)

Although not perfect and undergoing some changes with the advent of new technologies, the scholarly peer review process is considered sound and dependable.

In the social sciences at some Canadian universities, academics do release their work via their own newsletters after undergoing internal peer review. In other words, they have NOT been published in external academic journals or undergone external peer review. This would rarely happen in the field of medicine, for example. The vast majority of medical research findings are submitted to external academic journals for review before they are taken seriously.

Central university communications officers need to differentiate between internal vs. externally reviewed research studies (including those in the professional sciences, such as medicine) when they release these studies to the media/public. Similarly, the media needs to recognize this explain this difference to the public. The public doesn’t always know the difference.

Any lack of clarity on the part of the university does a disservice to all research. It creates the false impression that all news releases about research should be considered on equal footing. There should be clear distinction between a study that has been internally reviewed and a research study submitted and accepted by a prestigious publication such as the New England Journal of Medicine!

Universities need to seriously consider how they release news to the media and the public, giving clearer indication of the level of external verification.

At a time when an ever increasing amount of private funding is going into university research in Canada, we also need to look at who funded the research. This is how we can judge for ourselves what vested interest that funding source may have in seeing the study  go out via the official channels of an academic institution. It may also tell us whether we can trust the conclusions of the research.

But, as individuals we’re not off the hook either. In general, we need to be more discriminating consumers of information and start asking questions of our sources. Universities, given the funding realities, should not get a free ride when it comes to asking these questions.

Communications professional, writer and photographer living in Calgary, Alberta. Began my career as a reporter in northern Alberta working for a weekly newspaper. Moved into public relations early on and worked in the north for many years. Ran my own consulting company, working in stakeholder relations and later moved into the public service. Currently working in digital communications for government, leading a team of web content writers, designers and strategists. View all posts by Jody MacPherson 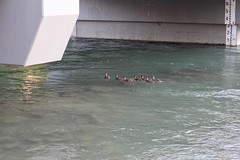 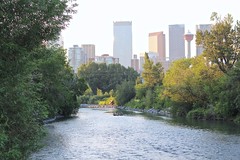 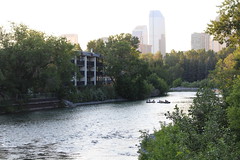 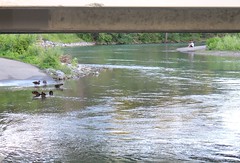 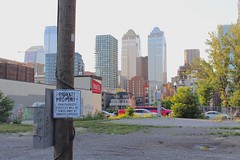 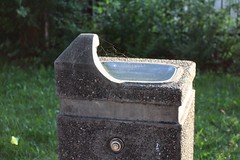 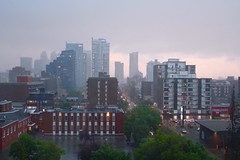 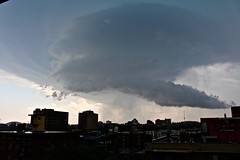 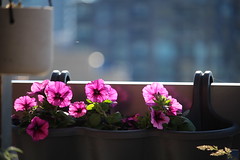