“People are afraid to complain”

The number of complaints to the Alberta Human Rights commission has gone down but insiders fear that it may be due to a reluctance to report abuses.

Last year there were 315 complaints province wide compared to only 240 this year, but a former commissioner says she does not think discrimination is decreasing.

“I think people are hanging on to their jobs, they just can afford to complain,” says Alice Haxton who served on the commission for four years.

The greatest number of complaints filed in 1985, dealt with discrimination in employment situations. Of these, the majority were on the basis of sex. That number was also down from last year.

The number of complaints of discrimination on the basis of color also decreased, but complaints filed on basis of physical disability and age increased.

Fort McMurray residents who have encountered discrimination must contact the commission’s Edmonton office to lodge a complaint.

No statistics are available on the number of local complaints over the last year. 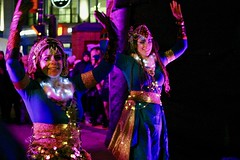 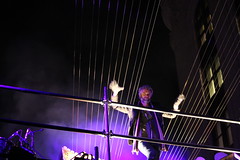 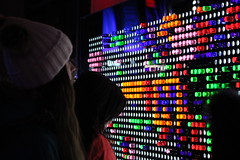 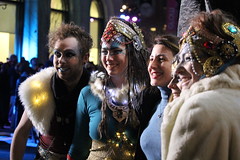 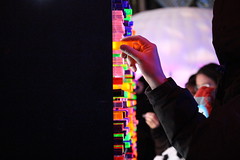 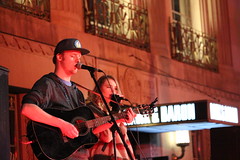 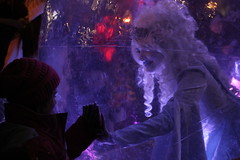 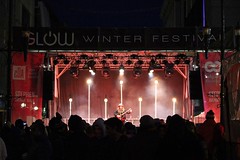 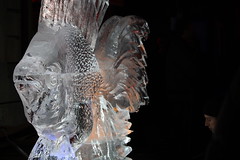 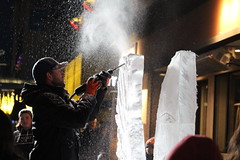