Doing nothing helpful on jobs, economy or pipelines

Another week and another reminder that Alberta Premier Jason Kenney has no realistic strategy to live up to the slogan he ran on – Jobs, Economy, Pipelines.

Kenney’s plan seems to rely on trickle down economics, a theory first named as a joke by comedian Will Rogers during the Great Depression and then actually implemented by former actor and US President, Ronald Reagan.

But the evidence has been building for decades and now there’s a new study from the London School of Economics which looked at 50 years of tax cuts across 18 countries. To no one’s surprise, except maybe the entire UCP caucus, these tax cuts do not affect unemployment rates – no new jobs were created – nor do they improve per capita GDP.

This didn’t stop Kenney from naming his huge tax forgiveness program for multinational corporations the “Job Creation Tax Cut,” claiming it would attract investment and create thousands of jobs.

In reality, removing billions of potential revenue from the government’s budget did little or nothing to create investment. According to one energy analyst: “Generally, oil and gas companies aren’t generating significant earnings in Alberta, he said, and some of them can apply past losses toward their tax bills.”

In other words, they’re already writing off their losses to reduce their taxes. Reducing corporate taxes to eight per cent, by far the lowest in Canada is pretty much all bluster and distraction to appease a base desperate for anything that fits their world view.

Not to mention the number of high profile companies who still laid off workers and left town despite the tax cut.

So, did it create jobs?

Journalist Kim Siever dove into the numbers and came to this conclusion: “During the year leading up to the pandemic lockdown, there was a net loss in all three sectors: 9,200 fewer public sector jobs, 30,100 fewer private sector jobs, and 3,000 fewer self-employed jobs.”

Siever’s analysis is excellent. I’d suggest reading it and supporting this independent news reporting, by the way.

Kenney is a bit behind in his economic theory studies, it seems. Not surprising given he couldn’t even complete his university degree in philosophy, dropping out and entering politics.

One of the first things he did after being elected in April of 2019 was lower the minimum wage by creating a new category for youth wages, allowing employers to pay $2 less than the $15 minimum wage – a two-tiered minimum wage based on age. Seems like age discrimination to me.

Well, the New York Times has now even joined the “raise the minimum wage” club officially, publishing an editorial call for President-Elect Biden to create policies to facilitate higher wages (behind a firewall, sorry).

In an interview with Nick Hanauer, of the Pitchfork Economics podcast, Hanauer, David Goldstein and the lead writer of the NY Times editorial, Binyamin Applebaum discuss how economists have known for years that income disparity is growing. It was (long past) time for the mainstream media to start speaking up about what is now conventional economic wisdom. Higher wages are good for the economy.

Someone needs to give Premier Kenney a heads up.

Alberta’s minimum wage is sitting at $15/hour. By the way, in case you think that is high – a minimum wage of $15 an hour means workers would need 56 hours a week for a one-bedroom apartment in Calgary.

Despite initially saying he wouldn’t lower the minimum wage, Kenney has since appointed a dodgy panel to look into it (we all know what that means – panels are meant to create cover for controversial changes already decided) and when asked about his plans this past summer, he refused to rule out further changes to the minimum wage, referring to “job-killing” policies of the NDP.

This could be a reference to ideas going back decades around the minimum wage being a “job-killer” (ya think?!)

However, and this is from the podcast again: “In the early 1990s a pair of economists went out and looked for a real-world example of a higher minimum wage and how it had worked out. The state of New Jersey had modestly raised its minimum wage, and they went and they compared restaurant wages and restaurant employment on both sides of the New Jersey Pennsylvania line.”

So, again we can see clearly how Jason Kenney is behind in his understanding of economics. His strategy of lowering wages is a nothing burger. It won’t do anything to help and only makes life more difficult for struggling workers.

Not that I expected anything here but it’s worth mentioning that Kenney’s biggest bet was on Trump being re-elected. And we all know how that turned out.

This specific promise of the UCP’s election slogan was always and still is – meaningless because forces are at work beyond the control of Kenney. I see this promise of pipelines as equivalent to the promise of a referendum on equalization…it will make no difference.

There’s not much that Kenney can do or not do that will have an effect on the future of pipelines. Sorry. Not sorry. There’s this tiny problem called “climate change” driving pretty much everything right now.

Perhaps he could focus on a just transition for workers caught in the wave of change. As everyone divests, he should have a strategy for the future that protects Albertans. But he’s not doing much on that either.

It’s worth mentioning the recent Auditor-General report pointed to some significant errors with the Kenney government’s financial narrative. After already facing a $2B loss on the cancelling of oil by rail contracts, the numbers got even worse recently.

The government can’t be blamed for a global shift away from new fossil fuel development. They can and should be held to account for not understanding this shift, as well as the devastating cost to the province resulting from this lack of understanding and planning.

Any claims of fiscal responsibility certainly fall flat with the Auditor-General’s damning report on the pipelines accounting – as well as on other files like (AISH and the Sturgeon Refinery) where expenses were found to be underreported.

It’s clear they need to be fact-checked and audited at every step.

2 thoughts on “Doing nothing helpful on jobs, economy or pipelines” 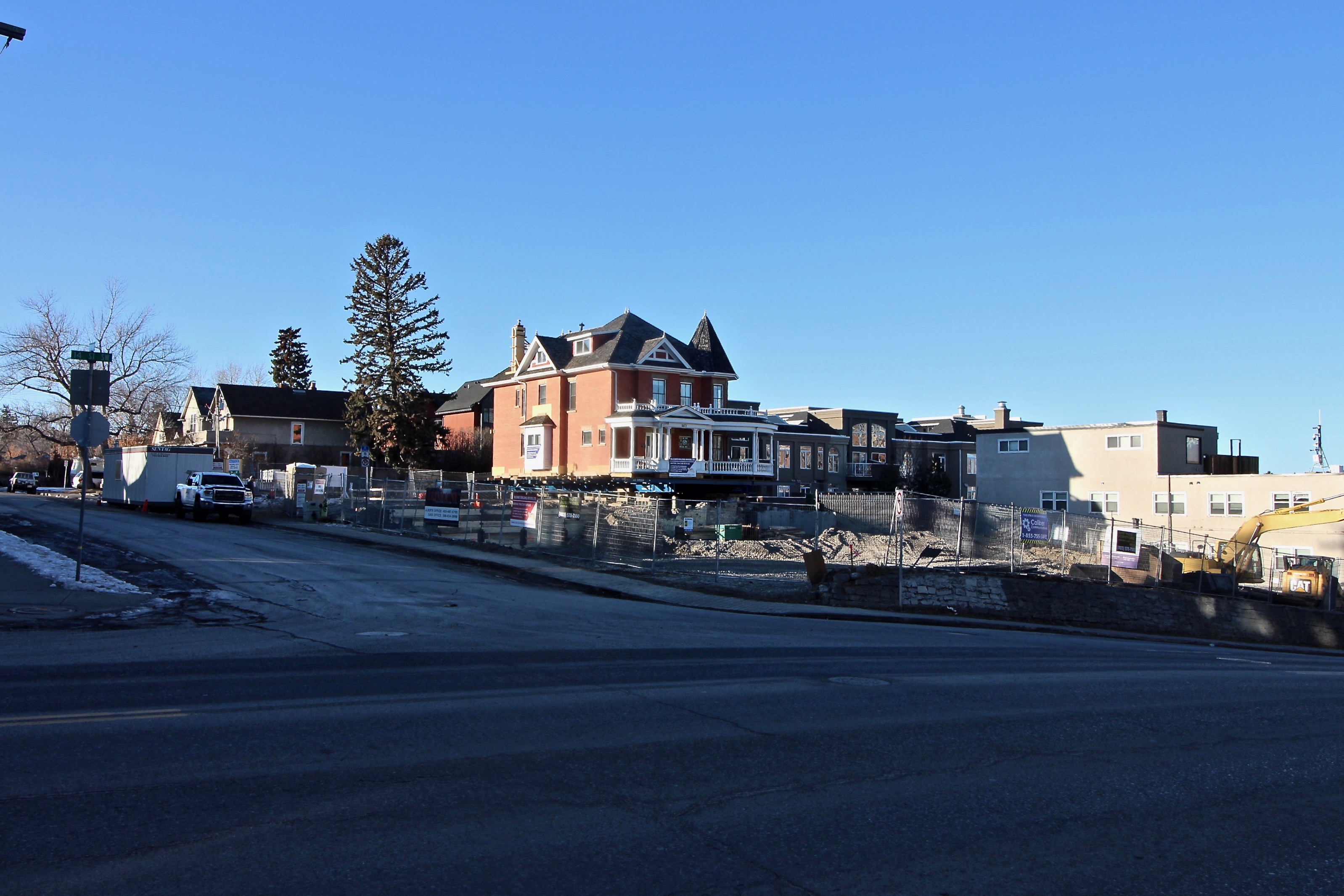 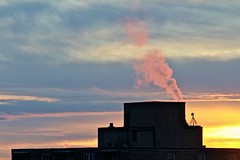 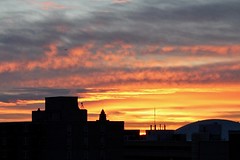 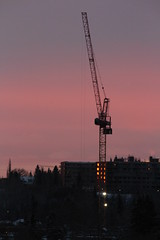 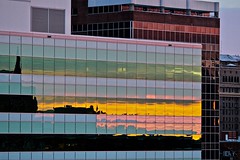 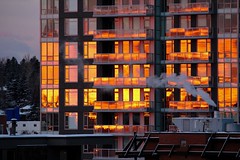 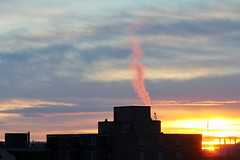 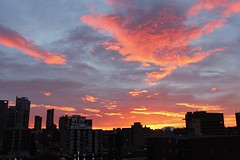 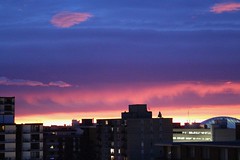 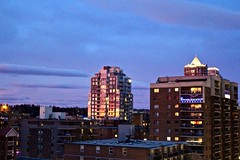 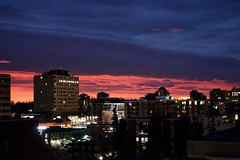