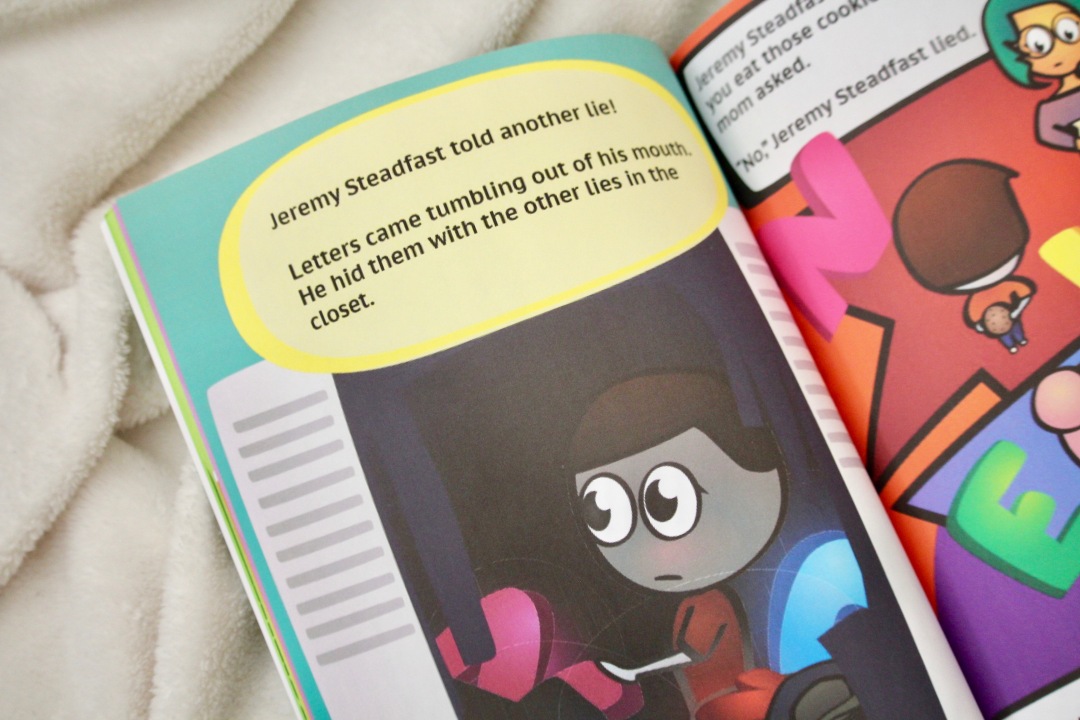 The problem with lying

While almost a dozen MLA’s and their staff were vacationing outside of Alberta over the Christmas holiday, despite a clear directive NOT to do so, some little elves were busy breaking a promise to Alberta’s teachers.

For a full listing of where everyone was, the CBC created this table: http://datawrapper.dwcdn.net/Sm0HY/3/

Back in November of 2019, just before the pandemic, Toews promised the ATRF board would remain in control of the pension fund.

When Alberta Teachers’ Association president Jason Schilling found out about they had been lied to, he was not impressed.

“Throughout debate on Bills 22 and 203, the government was adamant that ATRF would retain control over investment decisions. Officials and MLAs told teachers they were overreacting and that they were being lied to. Now we have an investment agreement with loopholes big enough to fit a bad $2.1 billion volatility bet.”

As you can imagine, this could be a new low in trust between Alberta’s teachers and the Kenney government.

I’ve written before about why the loss of trust is a very big problem.

Trust was already in the basement and a similar air hangs over the government’s relationships with doctors, nurses and many others, including municipalities, emergency responders like fire, police, and EMS.

So, this week I’d like to share a little book review with you. It’s a story that may have meaning for Jason Kenney and his government. The book is intended for pre-schoolers, but adults who’ve lost their way may also find a few takeaways.

The book is called, “Jeremy Steadfast Told A Lie.” In this pertinent and colourfully illustrated story, young Jeremy finds himself in a sticky situation and decides that “one little lie” won’t hurt.

But once Jeremy tells the first lie, the next few become easier and before he knows it, he’s got a whole closet full of lies stacking up.

And then, something really big happens and soon, there’s a lot of people being affected by his lies.

So, I don’t want to give away the ending but there is a way for Jeremy to get out of the mess. It does require a lot more truth and a lot less lying though.

**DISCLOSURE: This book is illustrated by my daughter and is available from Barnes and Noble. And if you’d like to hear the story read to you by the famous Okotoks Drag King Shane Onyou (my sparkly sibling), there’s a video too:

Jody MacPherson is a professional communicator, commuting cyclist (currently working from home), and may have lied about her age on occasion. 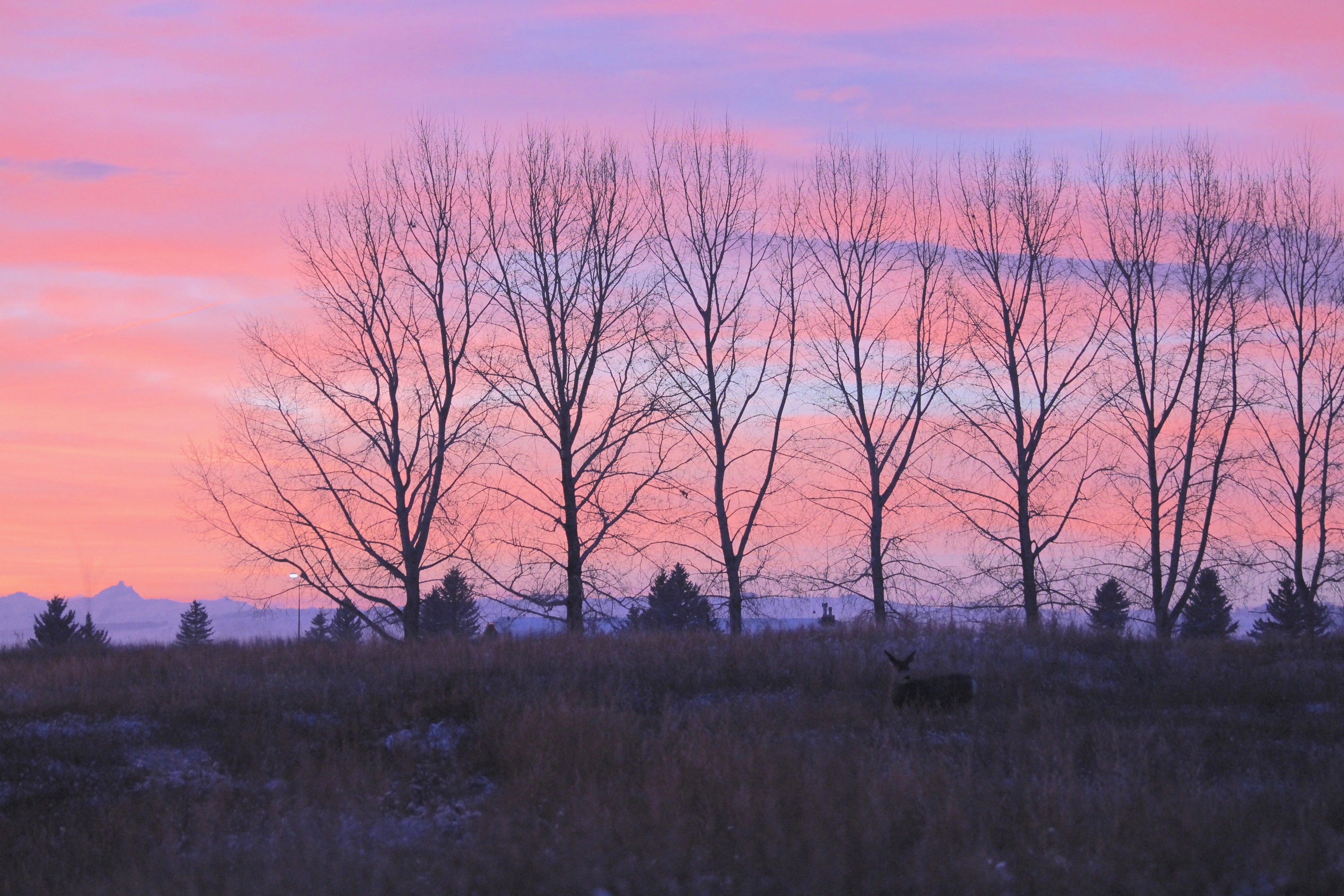