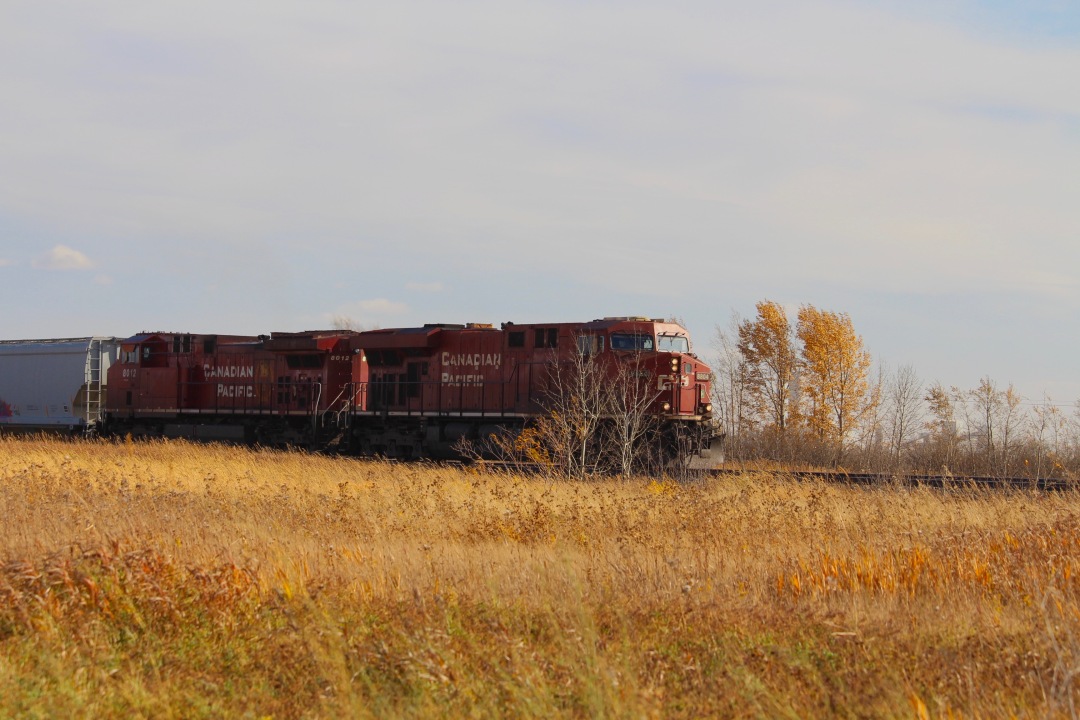 MLAs confused about directions, a mob finds its way to church and there’s a COVID freight train

It’s tough to know where to even start with this week in Alberta politics. After a farcical attempt at a K-6 curriculum, Jason Kenney and the UCP government shrugged off the release of a letter from its own caucus undermining the authority of the Premier, the cabinet, the Chief Medical Officer of Health and Alberta Health Services.

The letter dropped on Wednesday, claiming Kenney was “abandoning the plan” to deal with COVID-19. All are totally cool with the spread of the virus in their communities but can’t abide by businesses not being able to make money.

One has to wonder if any of the revolting MLAs bothered to read their own plan. Although I’ve criticized it before for being too reactionary and relying on lagging indicators, to say the announcement to revert back to Step 1 is throwing out the plan is just not true.

Which part of this is confusing to the MLAs? I have a theory.

“The path forward” – as the plan is titled – clearly states that moving forward depends on declining numbers. It would be logical to conclude that rising numbers, especially at the alarming rate we have in Alberta currently, would mean returning back to a previous step with increased restrictions.

Apparently, these MLAs thought the plan could only move in one direction. Kenney didn’t explicitly state that the plan could also work in reverse, therefore they are prepared to break rank in a crisis and further destabilize a public health authority already teetering on the thin edge of credibility.

This whole thing reminds me of #Alohagate again. That’s the notorious Christmas travel extravaganza where a number of MLAs undertook non-essential travel while Kenney defended their actions by saying he didn’t explicitly tell them not to. It didn’t matter that his own government’s website clearly said “avoid non-essential travel” over the holidays. The message from the premier was – don’t think critically about it yourself, wait for me to explain the words to you.

So, now here we are with a “path forward” plan that is actually going backwards and the MLAs are leading a revolt because they didn’t think critically about this before. Recently, Kenney explained the words to them and they don’t like it.

These are the people in charge of making decisions on your behalf, folks.

And if you want to see this mentality taught to your kids in school, you can see it outlined in the new draft K-6 curriculum.

Experts in curriculum and learning say the UCP curriculum is designed to educate our children and grandchildren according to the philosophy of less critical thinking and more memorization.

“Flying in the face of research, this curriculum assumes that children must accumulate knowledge before they can think. This isn’t something a few tweaks can fix. This philosophy underpins the whole enterprise – across subject areas and grade levels.

Indeed, even in the upper elementary grades, the lack of serious attention to critical thinking is evident.

In the language arts curriculum, the word “identify” (a basic-level skill) is used 159 times, while the more complex idea of synthesizing information appears only twice. Students are rarely asked to justify, analyze or critique.”

Dr. Maren Aukerman, Dr. Catherine Burwell, Dr. Jackie Seidel and Dr. David Scott, who teach in the Curriculum and Learning specialization at the University of Calgary’s Werklund School of Education

This is not just about a philosophy though. People are dying and more could die or become seriously ill as a result of this public health emergency and the government’s inability to think critically about its own actions.

Let’s consider the case of UCP MLA Glenn Van Dijken who signed the letter. The small, rural town of Athabasca, which is in his riding, is now the provincial hot spot for COVID-19 cases.

There are 266 active cases and a large school outbreak (101 cases, 68 of which are variants) may well have been the source. Much to the dismay of the town’s mayor, local physicians, teachers and residents, Van Dijken wants restrictions lifted. The local anti-maskers who flout the rules regularly in town are quite pleased.

Across the province, 2,000+ Albertans have died since the pandemic started a little over a year ago. Nearly 160,000 cases have been tracked, 6,800 people had to be hospitalized and 1,130 became so ill they were in intensive care. Not to mention all of the related trauma, delayed medical treatments, and other health issues resulting from this tragic pandemic.

In any other crisis or emergency, elected officials undermining the official incident command system would never be tolerated. Imagine being in the middle of the 2013 flood or the Fort McMurray wildfire, and having politicians openly question the experts and even worse, advocate for sacrificing people so profit-taking enterprises can benefit.

Which brings me to the fenced-in Grace Life Church. Individuals like the pastor of the church (and others involved in defying public health orders) are behaving more like profit-takers than legitimate faith leaders. This is a pastor encouraging his congregation to sit in pews while a fire approaches or flood waters rise.

This crisis is being caused by a virus. It’s not visible and more slow-moving than a fire. It creates the illusion that it isn’t as bad, but this is absolutely not true. In fact, it’s more insidious because the slower and more tentative our reaction, the more serious it could become. Which is why the government’s half-measures approach plays right into COVID’s hands.

Kenney said at a press conference on Saturday that we just need to get through the next couple of weeks and we’ll be fine. He even speculated that everyone will be vaccinated by the end of June and we could go ahead with the Calgary Stampede.

He continues to downplay the seriousness of the crisis all the while bemoaning the lack of “personal responsibility,” something he could better role model at himself by being clear and consistent. Instead, he contradicts himself and confuses people with outright lies and misinformation. Through it all, he still won’t give teachers and those working in the school system priority for vaccinations.

What we’re witnessing under Kenney’s government is an erosion of government authority and credibility that will take a long time to restore, even if a new party takes over in the next election. Some will say this is intentional and that could very well be the case.

The sad fact is that we have a majority of conservatives in power in Alberta and they’re fracturing in ways that will cause harm to everyone. With elected officials thinking narrowly and acting independently, the results will be devastating for the province.

And we will have the UCP largely to thank for this. From a leadership race still under investigation by the RCMP, to calls from within for a leadership review, the party leaders are doing little to restore faith in government. They seem to moving like a freight train to advance the party’s single-unifying goal, which is to erode government’s influence and effectiveness.

Today, the large gathering at Grace Life Church consisted of racists, terrorists, conspiracy theorists and anti-maskers/vaxxers. They were joined by a guy running for mayor in Calgary who threatened AHS workers and encouraged people to take up arms against the Canadian government.

The protest was also promoted by Alex Jones, the notorious far right asshole who harassed and terrorized parents of Sandy Hook schoolchildren who were murdered in a mass shooting, claimed the survivors of the Stoneman Douglas High School shooting were crisis actors and was banned from YouTube for child endangerment and hate speech.

Grace Life issued a statement saying they “appreciated the support” of a crowd that they claim did not include members of their congregation. The church did not denounce the actions of the crowd, who took down the fence around the church (it was almost immediately put back up), insulted and intimidated the media, and endangered nearby communities with defiance of mask and physical distancing orders.

The Enoch Cree Nation issued a statement condemning the protesters who trespassed on their land, allegedly vandalized a vehicle and openly confronted band members while not wearing masks. In response, the Nation has now deployed a 24/7 checkpoint on its southern border for the next two weeks to protect their members and their sovereignty.

This whole circus was tracked and reported today by journalists (whom no one envies for this assignment), the anti-hate network and other brave souls. Some of the media were thanking their personal security guards on social media because that is what it has come to.

The #gracelifechurch hashtag was trending most of the day and no doubt Alberta’s reputation took another devastating hit thanks to a far-right conservative base that Kenney and the UCP continue to cater to but have now lost control over.

This could be a glimpse of Alberta’s permanent future state under continued conservative leadership, if nothing changes. Do we want this? I don’t think so.

I’m not even going to try to go through the other news this week. Instead, I’ll leave you with this moody, beautiful music video by Sills & Smith, an Ottawa band I love.

Jody MacPherson is a professional communicator, commuting cyclist (currently working from home), and is not planning on attending the Calgary Stampede this year.