While most of the world was breathing a collective sigh of relief over the inauguration of Joe Biden as president of the United States, Jason Kenney went on a media tour – including an appearance on Fox News - to criticize the new president.

The book is intended for pre-schoolers, but adults who’ve lost their way may also find a few takeaways.

As images of Trump supporters violently attempting to take control of the government by force started appearing on Twitter, the symbolism of the moment became painfully clear. https://twitter.com/igorbobic/status/1346906369232920576 Soon, other images appeared. A guy carrying the Confederate flag (also a flag used by German neo-Nazis since the swastika is outlawed in that country) into the … END_OF_DOCUMENT_TOKEN_TO_BE_REPLACED

Once you convince people that everything is open to interpretation, the next step is convincing them that one individual’s interpretation is more true than another’s. In its ultimate implementation, unscrupulous leaders will try to upend an entire community’s interpretation in favour of their own.

The stakes were raised when Kenney dispatched a team of government employees to stoke anger by engaging in arguments on the ruling party’s behalf. It’s absolutely a partisan and destructive exercise.

The government can’t be blamed for a global shift away from new fossil fuel development. They can and should be held to account for not understanding this shift, as well as the devastating cost to the province resulting from this lack of understanding and planning.

Climate change is like that - we can’t see the body bags piling up right in front of us in most cases, but people are dying nonetheless. When it comes to climate action, don’t be like those anti-maskers promenading perversely on Stephen Avenue in a state of denial. Take action on climate change in any way you can and help save lives.

When it comes to climate action, don’t be like those anti-maskers promenading perversely on Stephen Avenue in a state of denial. Take action on climate change in any way you can and help save lives.

If we are asking people to suspend their natural affinity towards disbelief, we should expect that it won’t be easy. Half-hearted attempts aren’t going to work and mixed messaging from leaders, contradictory rules and guidelines are not going to fly with an audience tending towards disbelief.

Civil servants were holding their collective breath this week as a CBC investigative team released secret recordings of meetings held between Dr. Deena Hinshaw, Alberta’s Chief Medical Officer of Health, and her team at Alberta Health. The bombshell story revealed an exasperated and cynical Dr. Hinshaw talking about her “uphill battle" with the UPC Cabinet and Premier … END_OF_DOCUMENT_TOKEN_TO_BE_REPLACED

Murals in the wild 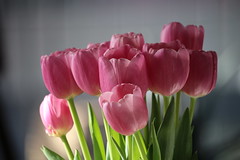 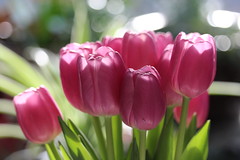 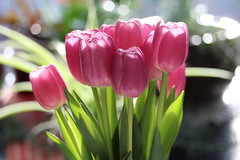 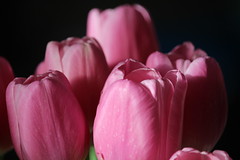 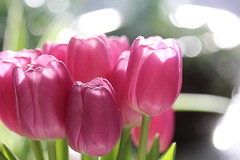 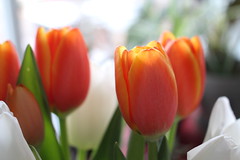 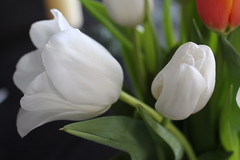 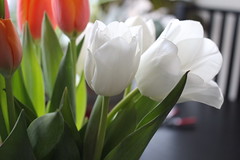 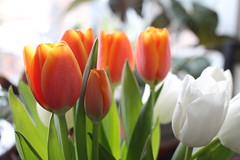 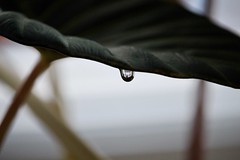